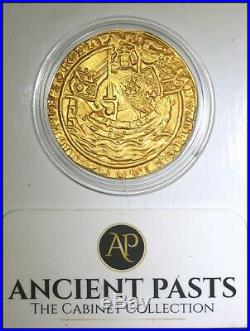 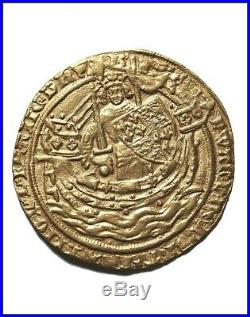 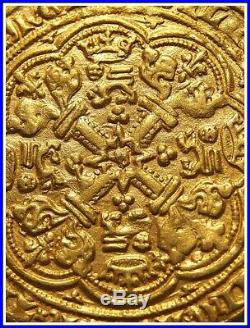 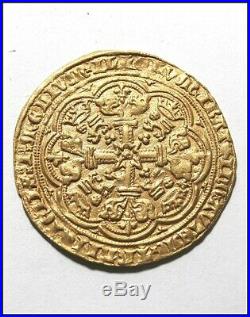 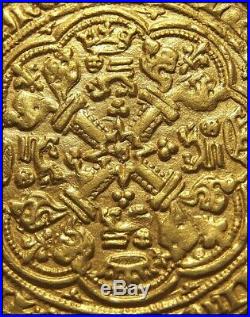 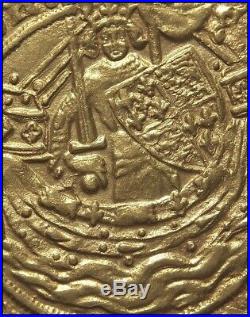 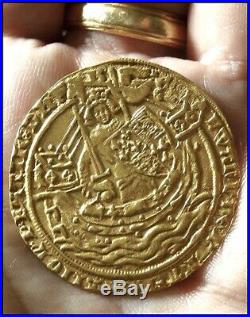 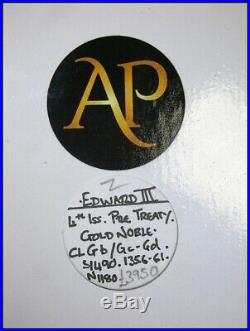 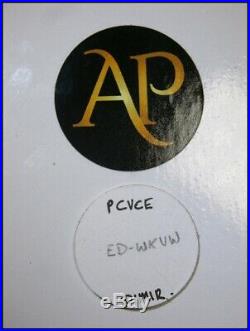 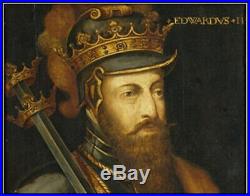 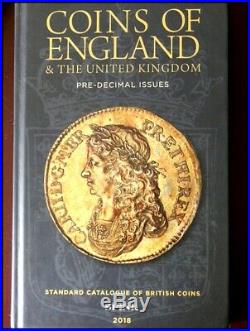 Add To Saved Sellers. Medieval Gold Noble Coin Edward III 1356-61 – 4th Issue Pre-Treaty 7.71 Gram. Circa: AD 1356 1361. Ancientpasts are proud to be involved with numanistics for general collection: We have over twenty years of coin collection experience and hold an enviable Roman and Iron Age North-Thames collection: All coins offered in this new area of collection aim to be presented at least Very Fine condition if not higher. The first coin in the current collection is the envy of any Medieval British collection and is a Solid Gold King Edward III Noble in VF + condition. The noble was the first English gold coin produced in quantity, having been preceded by the gold penny and the florin earlier in the reigns of King Henry III and King Edward III, which saw little circulation. The derivatives of the noble, the half-noble and quarter noble, on the other hand, were produced in quantity and were very popular. The value of the coin was six shillings and eight pence (written 6/8), which was equivalent to eighty old pence or one-third of a new pound sterling. The weight was changed from issue to issue to maintain this value until 1464 when the value was increased. Throughout the history of this denomination, there are many varieties of inscriptions, mintmarks, and to some extent, design. Typically, the Pre-Treaty legend (obverse): EDWARD DEI GRA REX ANGL Z FRANC D HYB(E) (Edward, by the grace of God King of England and France, Lord of Ireland). Reverse legend: IHC AUTEM TRANSIENS PER MEDIUM ILLORUM IBAT (But Jesus passing through their midst went His way). Pre-Treaty Gold Noble Cl-Gb / Gc-Gd, 1356-61AD, Diametre. Acquired from Mike R. Vosper Coins, England in 2017: Originally said to have been recovered in France in the early 1900’s. The item “Medieval Gold Noble Coin Edward III 1356-61 4th Issue Pre-Treaty 7.71 Gram” is in sale since Wednesday, February 20, 2019. This item is in the category “Coins\Coins\British\Hammered (Pre-c.1662)\Later Medieval (1154-1485)”. The seller is “ancientpasts” and is located in Peterborough. This item can be shipped worldwide.